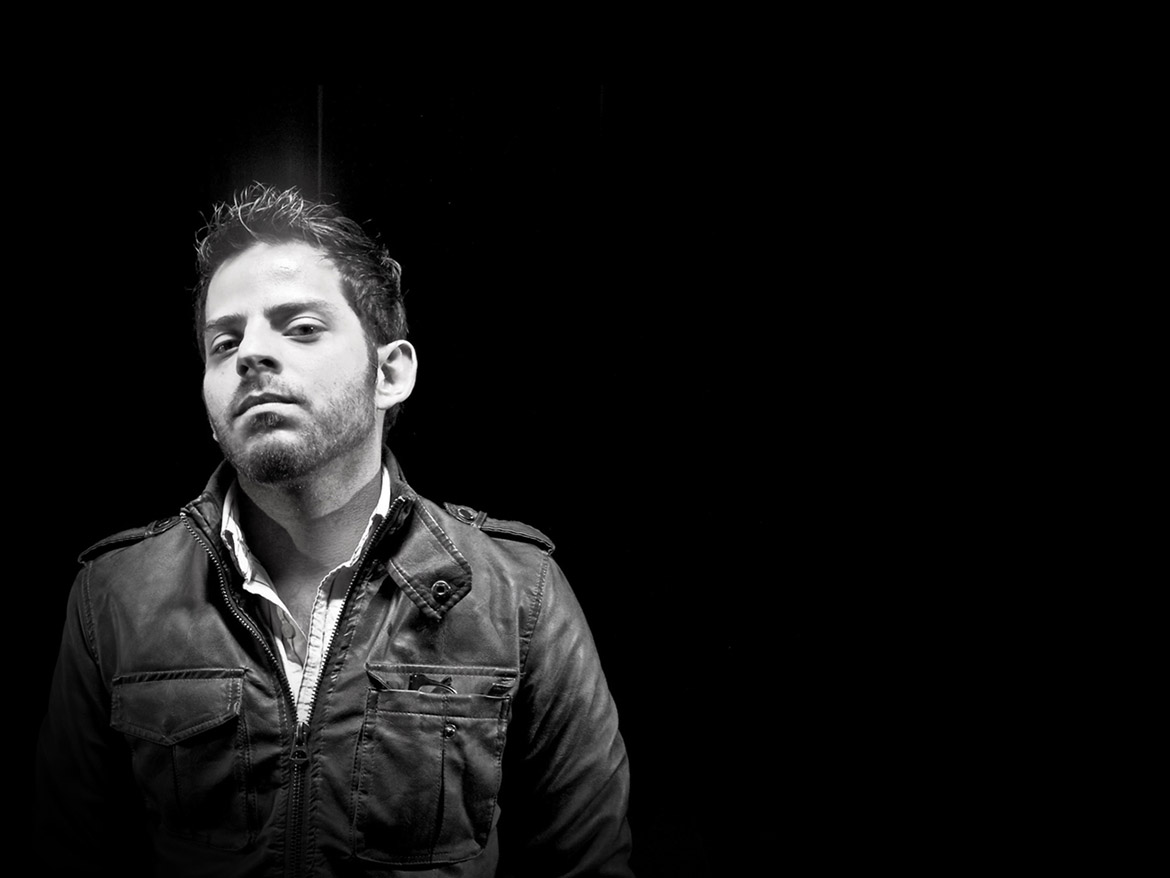 The creative side of emotion

Creative leader addicted to researching new trends and crafting compelling audiovisual stories that resonate with the US - Hispanic market.

My mission is to offer a superior and worldwide creative services and strategies for content production and development, bringing high production value for a whole  emotional experience that drives results.

This will be accomplished by understanding the underlying motivations of the audience and focusing and aligning the creative with the needs of the product or service.

I offer reliable timing, and my unique passion for cinematographic appreciation and understanding. 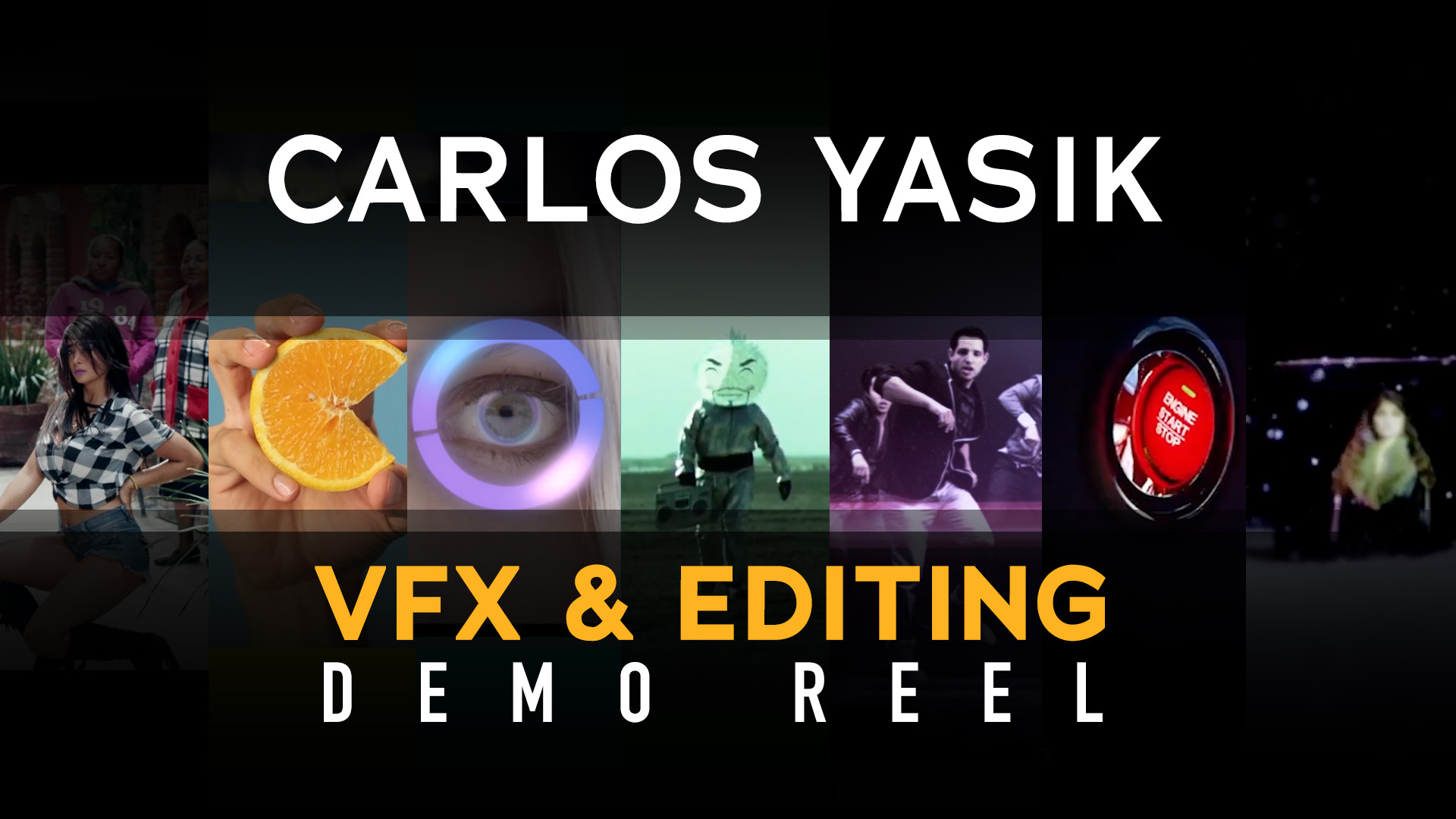 I take every project as my own. I use my passion to find the link between the audience and the client, and the experience to craft compelling content.

Every project is unique. I consider every single final project as a masterpiece that will resonate with the audience using the emotions that music and visuals deliver.

I crave for knowledge, my brain is wired to get answers. I always keep updating my self about psychology, neuro-marketing, symbology, framing, composition, etcetera. Every single detail will enhance the emotional value of the final product.

Some projects I've worked for as a freelancer and through agencies This are some projects I have worked on.

At the age of 13, Carlos Yasik, “borrow” his Dad’s Hi8 video camera to shoot his first attempts as special effects using the family dog as the stuntman. The dog survived, But the camera didn’t. He had the broken camera hidden for 2 years. He worked as freelance for 8 years, then he was hired by the company MasFusion in Guadalajara, Mexico, where he directed the video department for 4 years.

He aquired experience by doing corporate and viral videos for multinational corporations, such as Intel and Blackberry;  But, his main goal was to produce feature films, music videos and tv commercials; so he left MasFusion and moved to California. He is now the creative leader for the US Hispanic Market. He understand the first generation hispanics as well as second and third. He speaks their emotional language and know the symbolic values of the Latino community.

For more information and his resume, send a message below this page..

Let this be the start of something amazing!